Two close guy friends came into town for the long weekend. We had a ton of fun, but it was an odd weekend. Let me explain.

So Sam came in town Thursday to Sunday and Truc overlapped Saturday to Tuesday. Sam and I cruised down to Baja for a day trip on Friday. We ate our weight in delicious tacos, purchased some good Mexi tequila and I showed him around Rosarito, some beach areas and a small bit of Valle de Guadalupe. The day was fun and uneventful, until we were one turn away from the border crossing line and a cop decided to pull us over. He claimed it was for a traffic violation, but there was no violation. You have to understand one thing in Mex, there’s two types of cops. The federales which are government paid therefore have a decent salary and the local cops, who are corrupt and often just want to get money from tourists. Well the local cop saw an opportunity and took it. Luckily we were able to pay him off and we got out of Mexico safely and somewhat seamlessly. Just annoyed and frustrated, but at least it wasn’t worse! 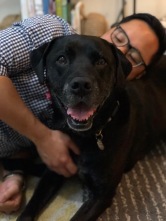 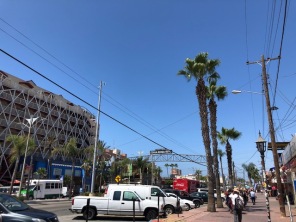 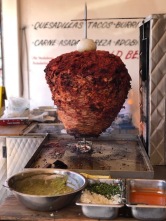 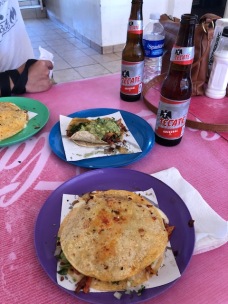 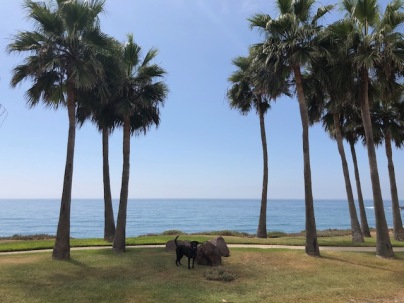 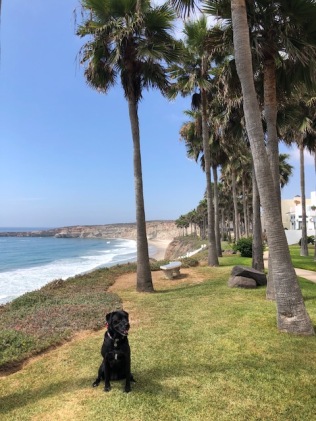 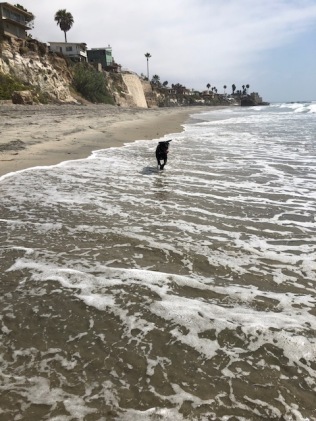 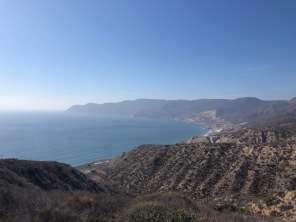 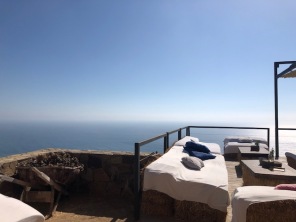 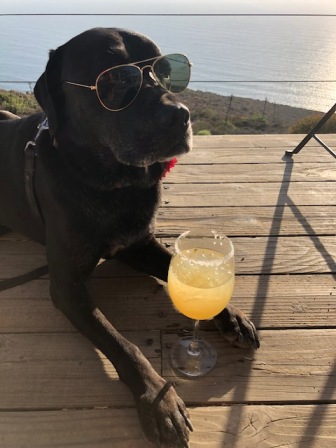 Saturday we met some other friends at a Padres game, then had a delicious seafood dinner in Little Italy before going dancing and karaoking. It was beach hat day at the game, but there was a beetle infestation in them so the workers had to confiscate all the hats. What the heck is happening?! Not a big deal, just kind of funny. 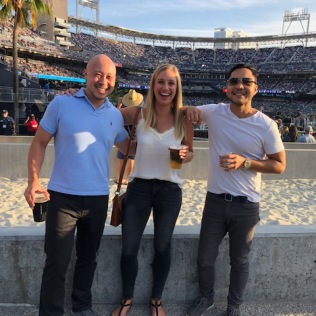 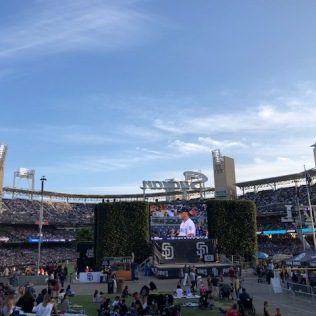 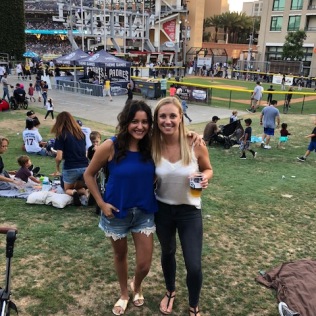 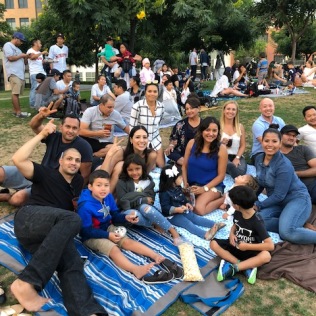 Then on Sunday we go to the Del Mar race tracks to catch a few posts and then to see the Icecube concert. Neither guys had ever been to horse races, so it was fun to show them what’s it all about and have them bet on some horses. Sam left from there to the airport and texted us to be safe because there was word that there was a shooting. Truc and I got into the concert part and our phones stopped working after that. No one knew what was going on, including the venue employees. We decided to leave before it got too crazy and because there was talk that the concert was going to be cancelled. We walked right by where the shooting had happened just minutes before. There was a helicopter circling overhead, tons of cop cars all over the venue and emergency vehicles. We were able to walk out and across the street to wait everything out at a local restaurant/brewery. Seemed like lots of people had the same idea as the place was packed. The road was closed down for a few hours so we posted up there with friends. I met people who had witnessed the whole thing and had live video of what had happened. We kept checking the news and twitter for updates. There wasn’t two stories that matched up. It was all scary and shocking and terrifying to be in the situation with no information. Everything turned out ok and we made it home safely several hours later. The only person injured was the person who had pulled out a gun and shot it into the air because he was mad he wasn’t allowed into the sold out concert. Seriously what has this world come to? Did the kid really think that by shooting a gun, it’d get him a front row seat to the concert? Because the only thing he was going to get was a back row seat on the way to jail. And why was he even carrying a gun? So many questions running through my head over the next few days. I just can’t believe how frequent and almost normal shootings are becoming. It’s not okay and our government needs to figure this out.