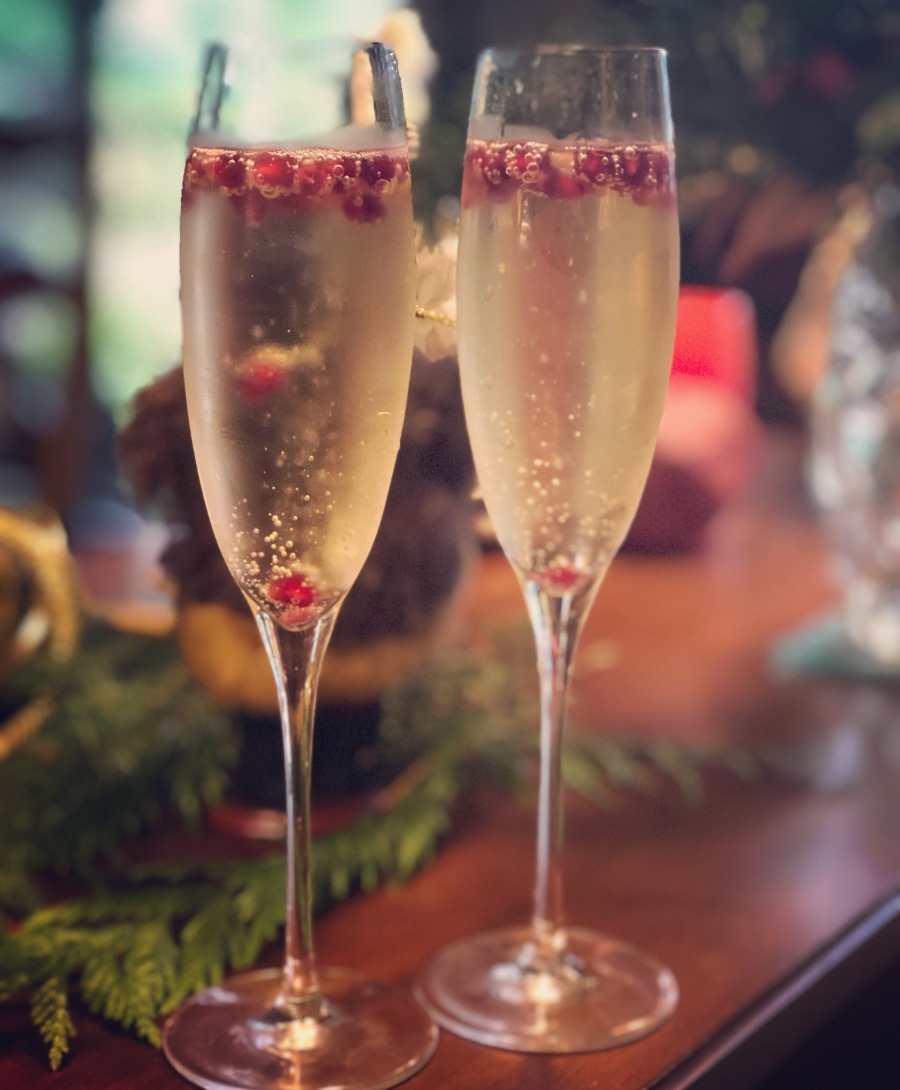 Yep you read that correctly. I said Happy New Year and it’s March!

Let me back up, because the last time I wrote a post was at Thanksgiving. Which means we’ve all gotten through the holiday season and even a couple months into 2019 already. I went through defeating medical experiences at the end of the year with my cervical spine. As I’ve mentioned before, I need a fusion revision. I basically got to a point in October/November where I couldn’t take the pain anymore. I went back in to see my surgeon and he knew exactly why I was there before I even had to say anything. I got new scans done and it shows that both the levels have not fused. My surgeon wanted another pair of eyes on my scans, so sent me for another opinion. He did so mostly because I really want another anterior approach if possible and typically the revision is done from a posterior approach.

I went to see the other doctor and well, the surgeon didn’t show up for the surgical consult. Then his office couldn’t get me in for another 5 weeks which put the appointment at the beginning of December. At that point, I was pretty deflated. I felt like I needed to make a decision fast and everything just seemed rushed and stressful. So I  chose to not deal with it at all and went home for two weeks. Not necessarily the right thing to do, but when it comes to this neck of mine, there’s so much more to it than just  booking a surgery. Due to the complications I’ve had, the PTSD I still have and the complexity of this next surgery, I did not feel comfortable making rushed decisions or having a surgery in December. I wouldn’t want to be in the hospital around the holidays and I know the docs and other medical professionals wouldn’t want to be there either.

But due to that hiccup and the pain and symptoms I was having, I was tapped out. I lost my motivation and inspiration. I stopped posting on social media. I obviously didn’t blog. I just went home and spent the holidays with some family and told myself I’d pick it all back up in January. Well, January quickly came and went and it wasn’t really until two weeks ago that I picked it all up again.

I had booked two speaking engagements and that was all I needed to get my act together. I actually kept comparing it to when you have a bunch of house projects to do, but they don’t get done until you send out a party invite. That invite kicks you into gear to complete all the projects that have been stagnant. Well, that’s exactly what I did. I booked  the speaking gigs and then had a lot of stagnant projects that needed to be completed. Well I did it! The projects got done and the speeches went great!

I’ll have video and pictures soon and will post more about the speeches and topics then. Stay tuned! Click follow and type in your email to follow me and this blog. Literally Hip has some exciting things coming up and I’ll be announcing them soon. You don’t want to miss it!