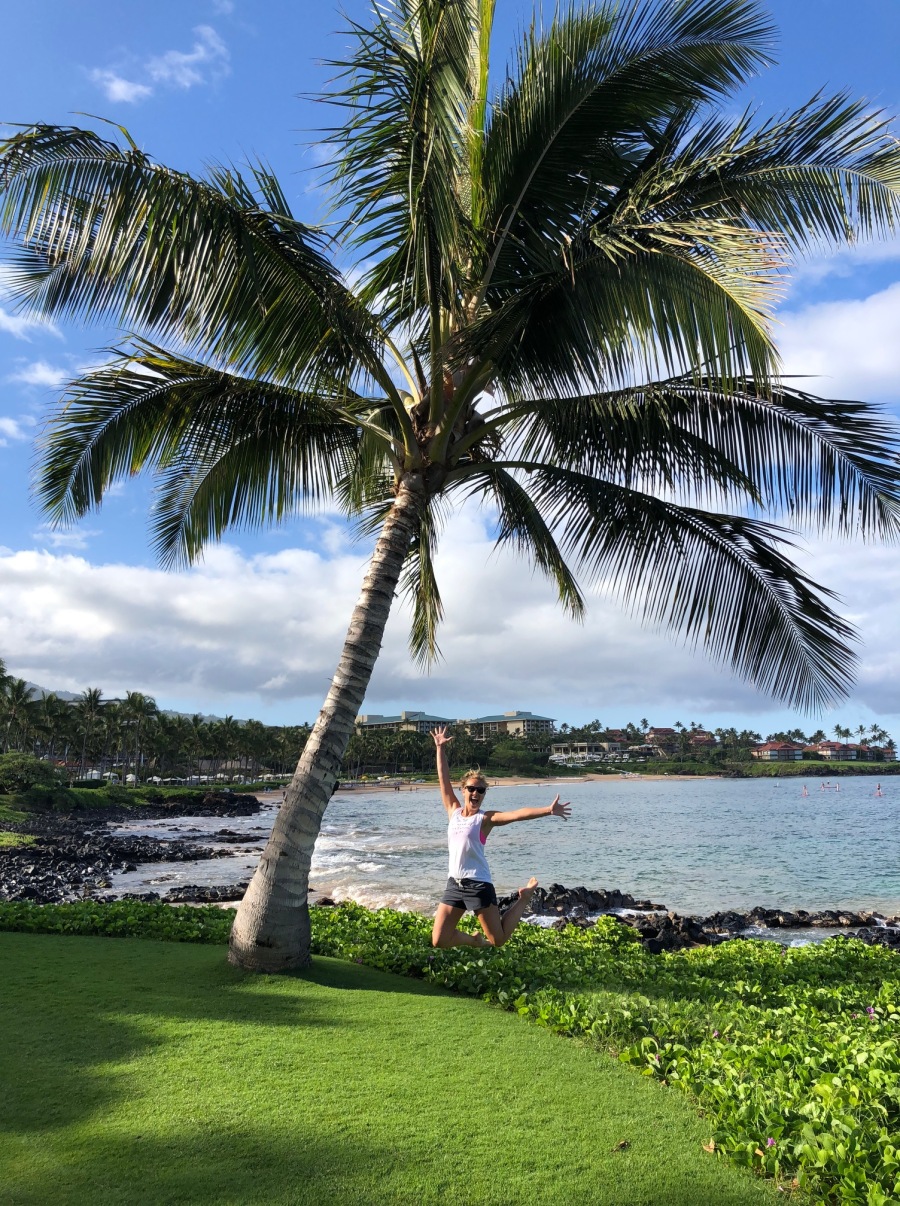 I went to Maui for a week to visit my cousin who moved there with his girlfriend. It was the longest flight I’ve taken since having both hips operated on. They did remarkably well. Just a bit of stiffness, but I made sure to get up periodically and stretch and walk around the plane.

The week was a blast! I surfed a couple of times and one session was three hours long! I was exhausted but in such a good way. We snorkeled, watched a kite boarding competition, did multiple beach walks, ate poke and anything and everything lilikoi (passionfruit) and played lots of games.

I am home for less than a week now and then leave for my longest trip…PORTUGAL and MOROCCO! 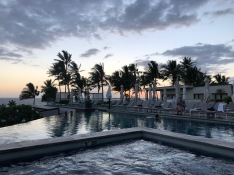 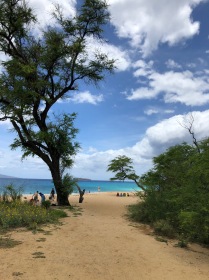 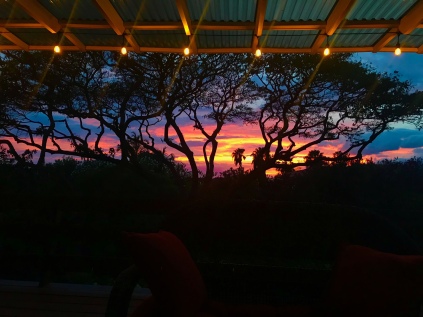 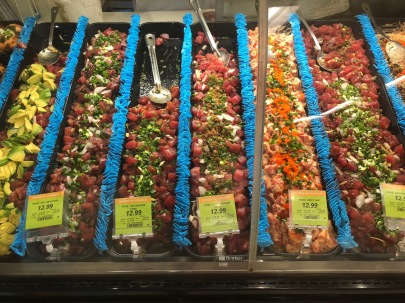 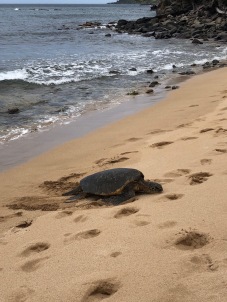 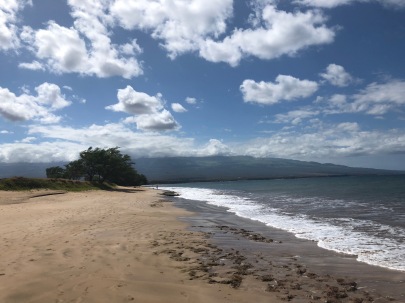 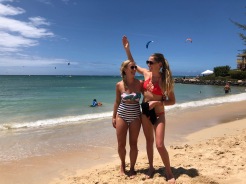 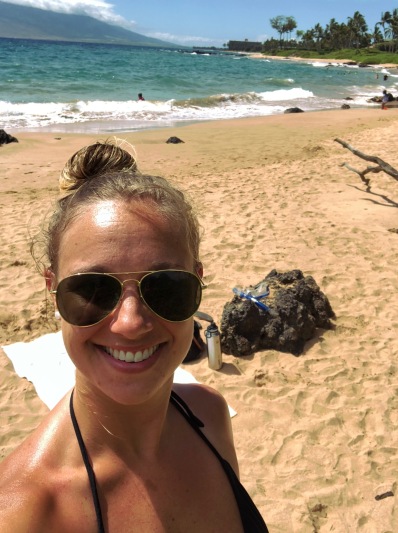 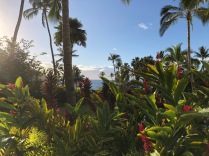 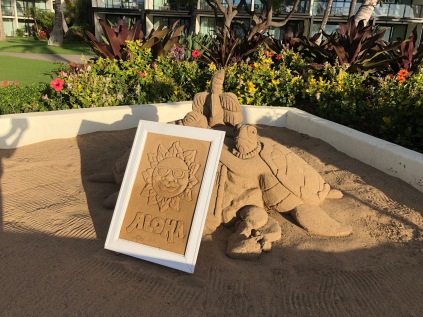 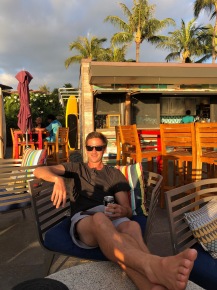 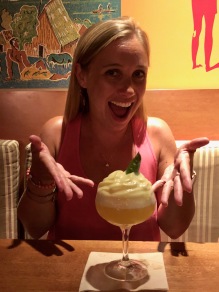